One of the suspects in the murder of Run-DMC member Jam Master Jay expects to be released from prison before his murder trial begins in the fall. Prosecutors accused Karl “Lil D Jordan Jr. and Ronald “Tinard” Washington on August 17th, 2020, with the murder of the pioneering DJ inside his Queens, New York recording studio on October 30th, 2002. 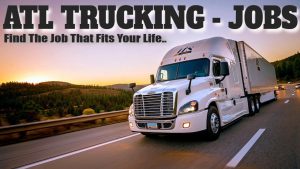 Jordan and Washington reportedly executed Jam Master Jay after he allegedly cut them out of a narcotics deal involving many kilos of cocaine planned for distribution in Maryland, according to prosecutors.

Karl Jordan Jr. has maintained his innocence while Washington has yet to deliver his case. He’s been able to collect a $1 million surety bond from 16 people who believe he’s innocent.

Jordan’s supporters have also contributed $20,000 in cash, and his father and grandmother have pledged $175,000 in property in the hopes of securing his release from the MDC prison in Brooklyn, New York.

SugarWaterRadio also has access to exclusive information about Karl Jordan Jr.’s alibi.
He intends to call two highly credible witnesses, according to his defense team.
Jordan’s pregnant girlfriend claims he was in her house at the time of the murder. In addition, the mother of his ex-girlfriend at the time – a former New York City correctional officer and current school teacher – intends to testify that he was there at the apartment.

Jordan claims he was an innocent 18-year-old juvenile at the time of the incident. Jordan’s lawyers claimed that his father, Karl “Big D” Jordan, had known Jam Master Jay since the two families lived across the street in Queens. 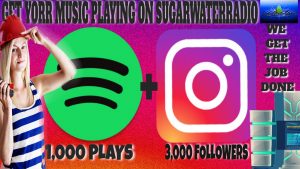 Jordan feels he was only accused after a Netflix documentary “recklessly advanced a notion” that claimed he was one of the two people responsible for the murder. Jordan was excluded as a contributor to the DNA obtained from the murder scene, a stunning finding that could collapse the prosecution’s case in front of a jury owing to reasonable doubt.
Jordan’s defense team claims that DNA from a hat obtained at the scene of the crime was used to identify another unnamed suspect.
Jordan’s lawyers presented a bail package that included a $1 million surety bond, his grandparents’ home, and $20,000 in cash as a result of this evidence.