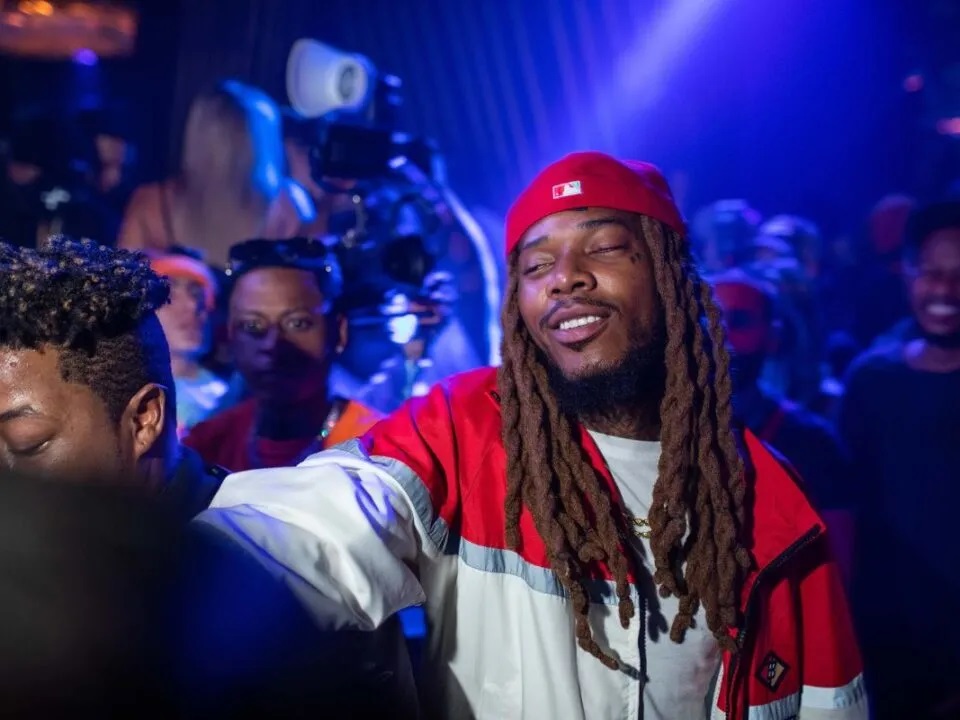 Following his arrest for cocaine trafficking in October 2021, Fetty Wap was released on bail. In December 2021, he allegedly broke the terms of his pretrial release. Because of alleged violations of the terms of his pretrial release, Fetty Wap was put in jail. Authorities assert that during a FaceTime call in December 2021, Fetty Wap brandished a gun around and threatened to kill someone, according to court records obtained by AllHipHop. On Monday, a court revoked the 31-year-old rapper’s bond (August 8). 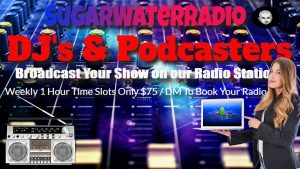 Following his arrest on drug trafficking charges in October 2021, Fetty Wap, whose true name is William Junior Maxwell II, was free on bond. After the FBI obtained a video recording of his FaceTime call, which reportedly contained evidence of his gun possession and threats, he suddenly found himself back in jail.

In particular, on or around December 11, 2021, John Doe and the defendant WILLIE JUNIOR MAXWELL II, also known as “Fetty Wap,” also known as “Willie Junior Maxwell,” were speaking on FaceTime, according to an FBI agent. “This FaceTime call was captured on video and given to the government. (A copy of the FaceTime call’s video recording is included in this document as Exhibit 2). In this footage, the accused is seen aiming a gun towards John Doe while holding it. (Id.).” 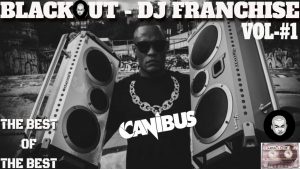 For charges of conspiring to distribute and possess controlled narcotics, such as cocaine, fentanyl, and heroin, Fetty Wap is currently awaiting trial. He is charged with participating in a cocaine operation that operated in Long Island and New Jersey as a “kilogram-level redistributor.”

Fetty Wap Was Arrested For Killing Threats During A Facetime Call