The artist began his career on the streets, where he got into problems as early as the age of thirteen. Plenty Swagger, a young buck, began dealing dope at the age of 14 and was in and out of prison by the age of 16. What most people don’t realize is that Plenty Swagger’s musical career began when he was 17 years old and was in juvenile prisons.

The youthful artist would kill time by free-styling lyrics that he had concocted in his imagination. A hobby quickly became a passion, and a passion became a job. Plenty Swagger’s musical career is in full gear now, after years of hard work. With his song ‘Mama’s Baby,’ the musician made his official debut in 2020. Plenty Swagger has racked up thousands of Spotify streams across his discography, and he plans to drive his career ahead in 2022 with new releases. More information on the artist may be found below. 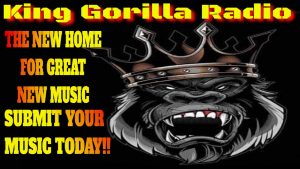 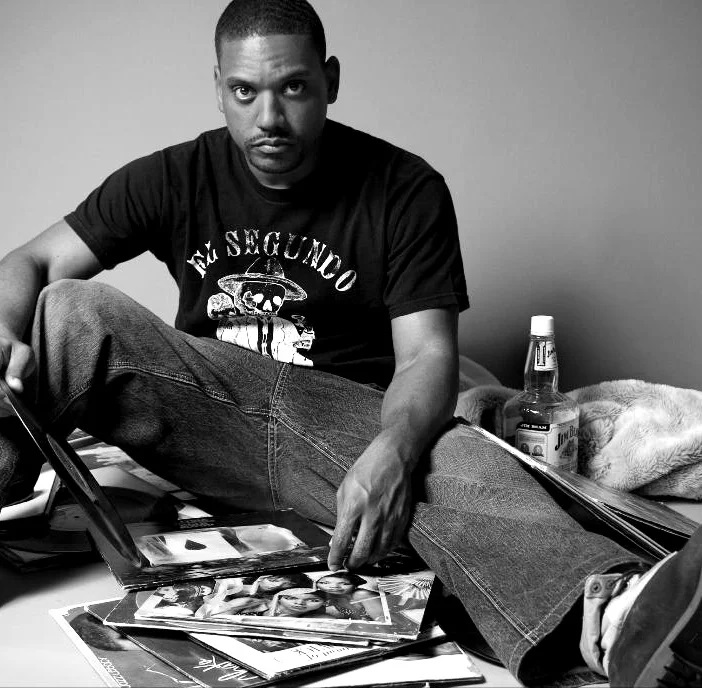 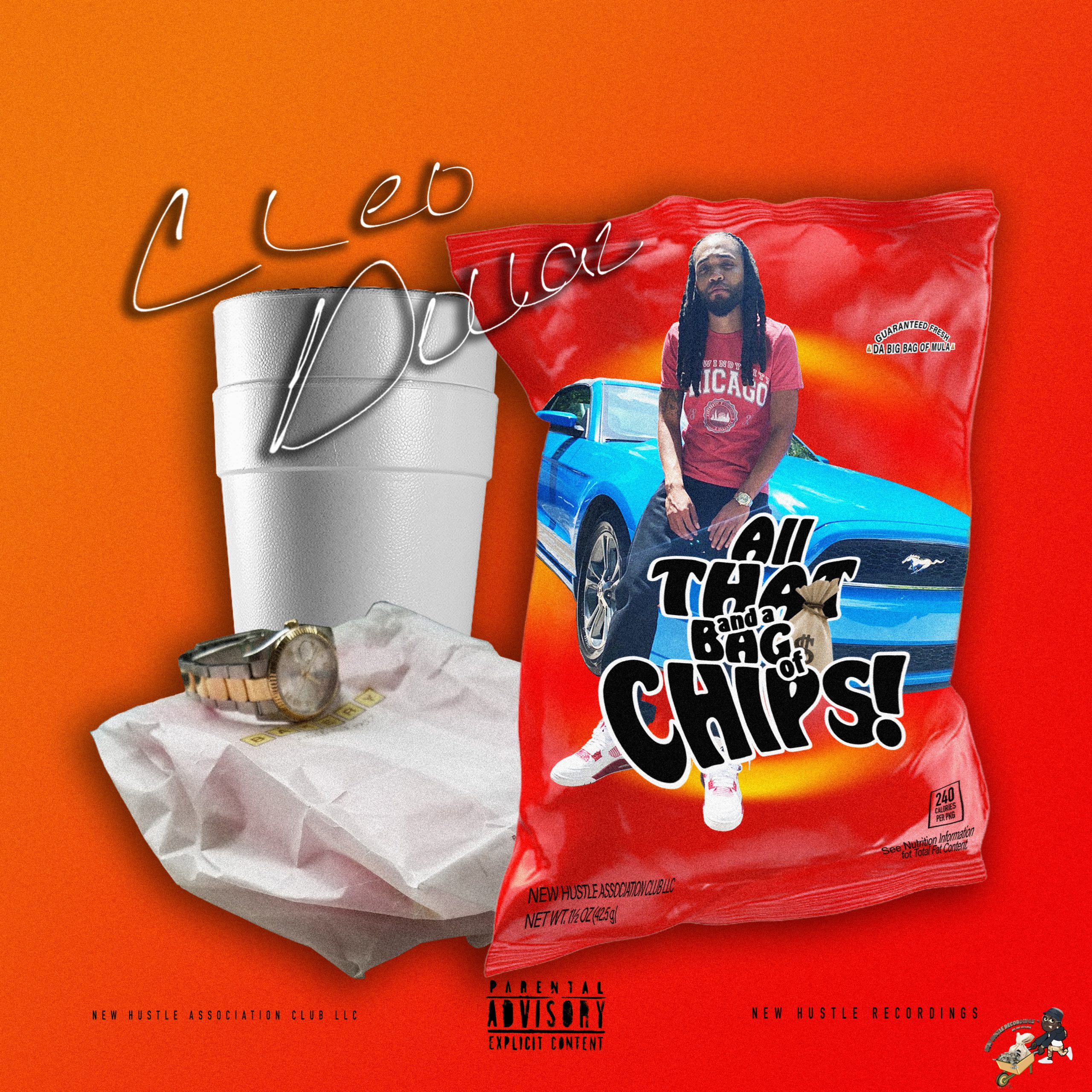 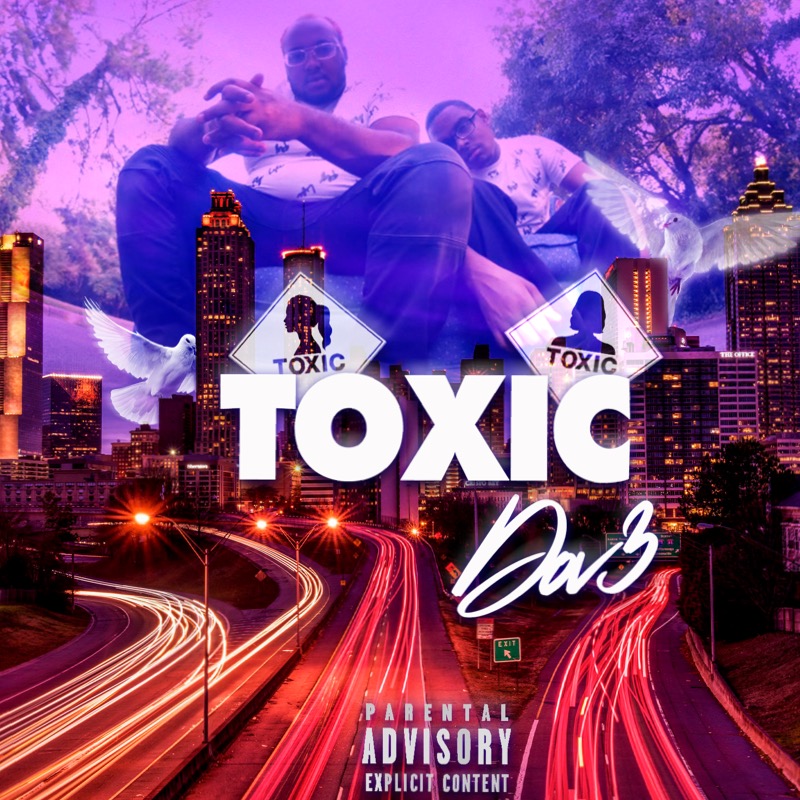