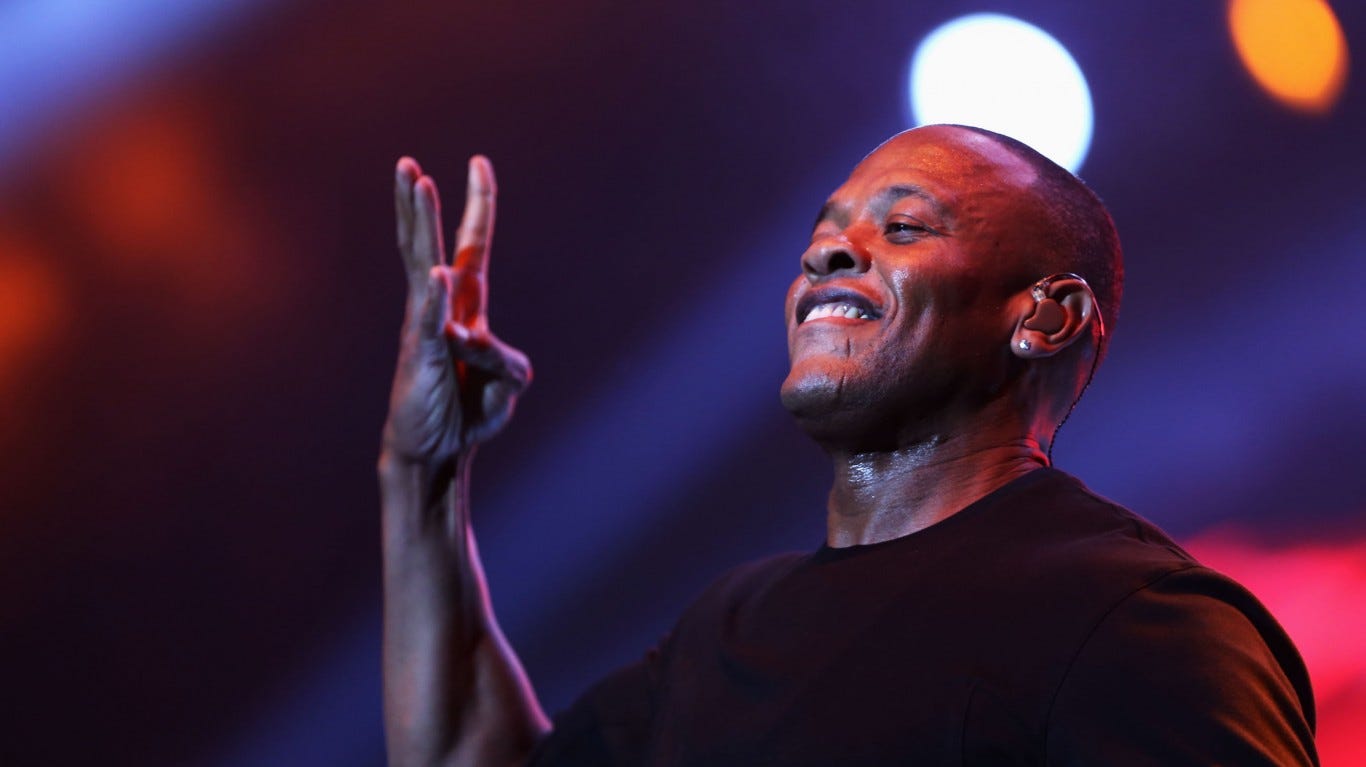 Even in his advanced age, Dr. Dre isn’t showing any signs of slowing down.

In a tweet posted earlier today, the rap legend announced that he’ll be performing at the Super Bowl Halftime Show, which will be presented by Pepsi.

“I’m extremely excited to share the stage with my friends for the #PepsiHalftime Show,” he wrote. “This will introduce the next saga of my career…Bigger and Better than Ever!!!”

The “friends” in question, according to the Tweet, are Kendrick Lamar, Snoop Dogg, Mary J. Blige, and of course, Eminem.

I’m extremely excited to share the stage with my friends for the #PepsiHalftime Show.

This will introduce the next saga of my career…

This will be the first time that Dr. Dre will be performing at the Super Bowl Halftime Show.

Here’s a fun bit of Black history that most don’t know: In Living Color was responsible for the Super Bowl Halftime Show being what it is today. Prior to 1992, halftime shows often consisted of high school marching bands that left the viewers bored out of their minds. While the Super Bowl was and remains a ratings winner, the halftime show was a flop.

In 1991, the late Jay Coleman called Eric Gold — Keenan Ivory Wayans’ manager & In Living Color‘s production manager — and told him that he wanted to see MC Hammer (who was a hot rapper at the time) perform on Fox during the Super Bowl’s halftime show. And before Hammer’s performance, he wanted live In Living Color sketches.

To make a long story extremely short, In Living Color decimated the Super Bowl in the ratings. At the time, it was referred to as a “network coup,” because the Fox Network was then very fledgling. (It was being carried by The Simpsons and In Living Color, and was nowhere near the conservative juggernaut that it is today.)

The following year, the Super Bowl Halftime Show booked Michael Jackson to perform. And the rest, as they say, is history.