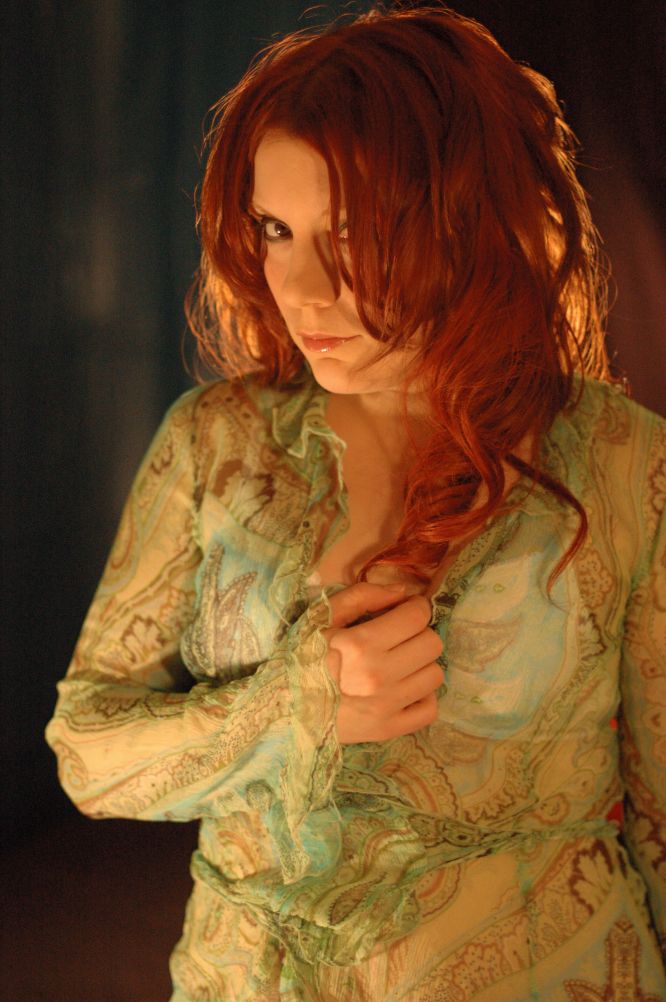 Canadian born singer songwriter Shimmer Johnson is known for her in depth meaningful lyrics and beautiful melodic melodies. She is gifted at being able to write in multi genres. Some of Shimmer’s influences include Whitney Houston, Adele, Kate Bush, Tori Amos, Reba, Kelly Clarkson, Evanescence and many more! Listening to Shimmer’s vocals you automatically pay attention to the lyrics. Her tone is angelic and touches the hearts of thousands of listeners.  Listeners tend to keep Shimmer on repeat!

Shimmer has worked with some amazing songwriters including Jud Friedman (Run To You – Whitney Houston) , Steven McClintock (All This Time – Tiffany) and Michael Jay (Toy Soldiers)“Inner Me” Will feature an updated version of the billboard hit “Toy Soldiers” Some of her greatest achievements include : Shimmer’s song “Thunder “ being used for television in the production of MTV Made – Sweet 16. Her song aired on 5 different episodes.Shimmer is also known for her 15 second debut on Saturday Night Live of her collaboration song Unreal with Smidi Productions. It aired in a live skit with Dan Aykroyd in the early 2000’s.Shimmer’s song ”Breaking” was #8 on the Music Week Commercial Club Charts 2019, week 37-40 Shimmer continues to write for other artists, produce her own music and tour her music worldwide 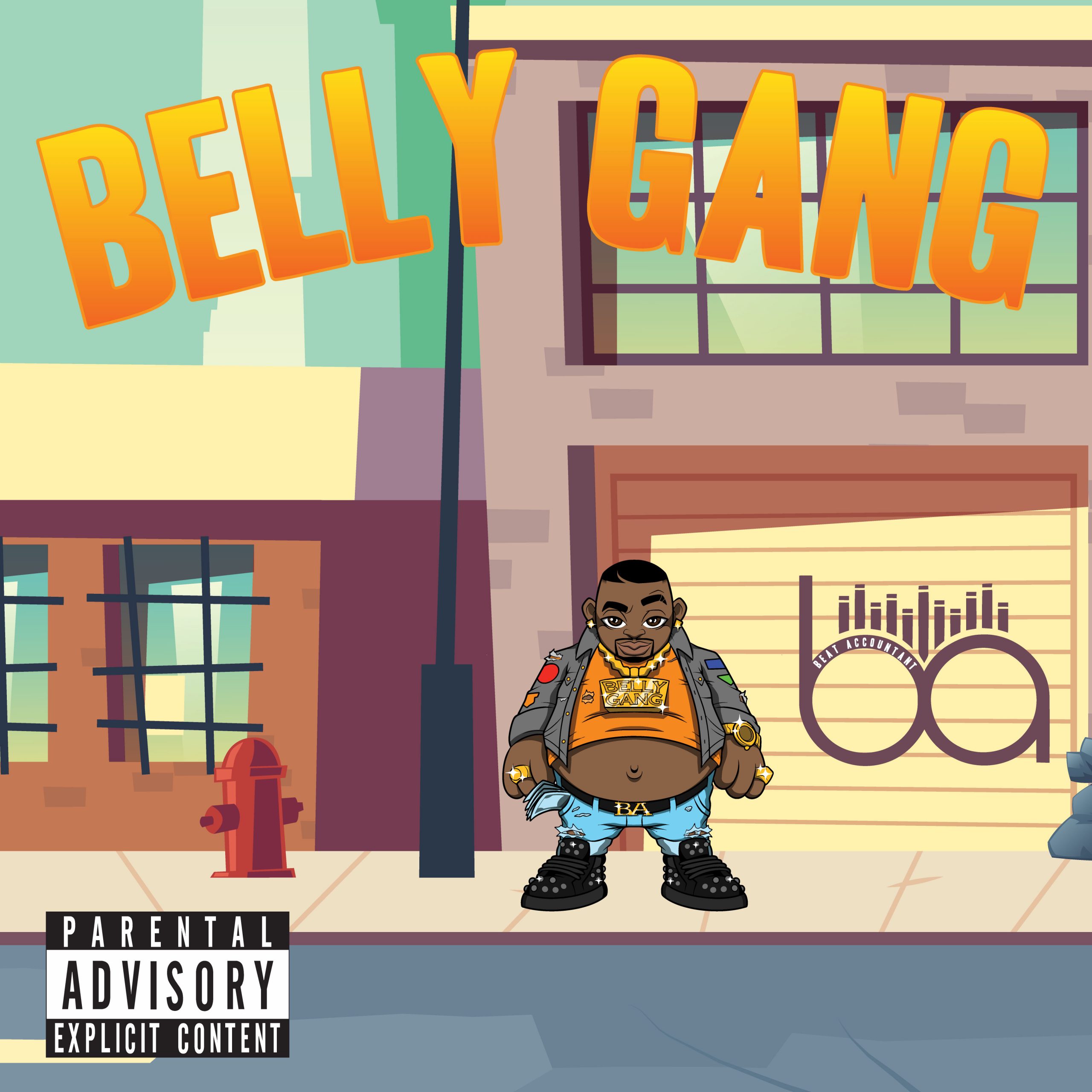 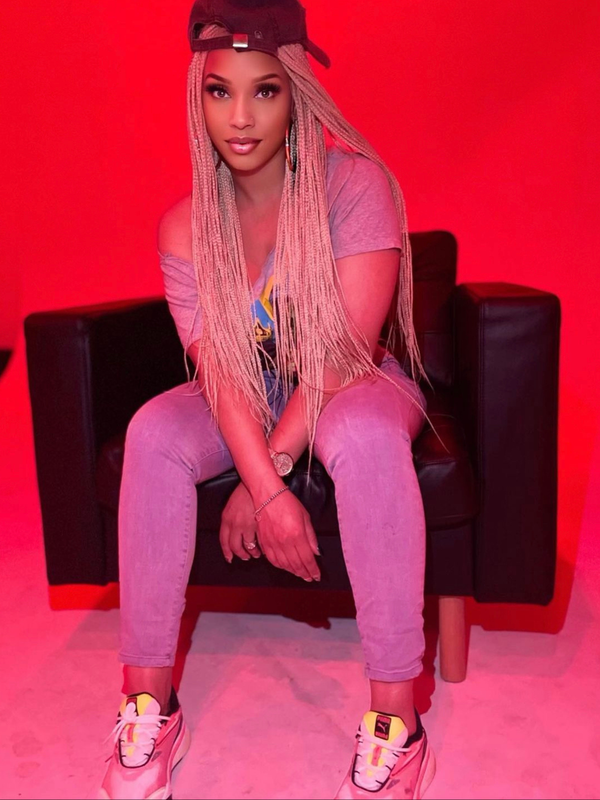 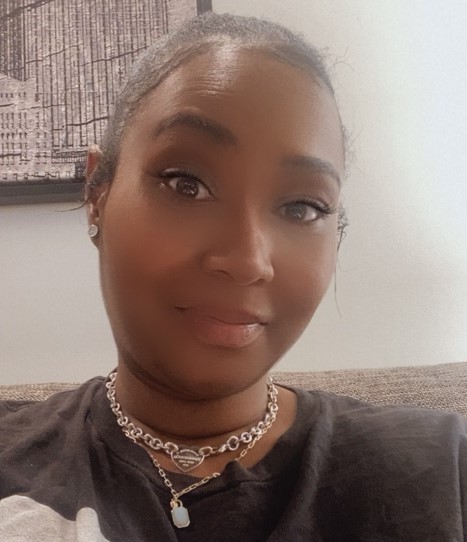