At a Monday press conference, Fulton County District Attorney Fani Willis warned Atlanta rappers (August 29).
Rap lyrics will continue to be used by Willis in her legal strategy against alleged offenders. Following the RICO indictment of 26 members of the Drug Rich gang, the D.A. talked with reporters.

Willis said, “I think if you chose to confess your sins over a beat, I’m going to utilize it.” Willis additionally refuted allegations that she targets Atlanta artists.

I’m not going after anyone, she declared. However, you are not free to commit crimes in my county and then choose to brag about them without being held accountable. You do this as a kind of intimidation and to advance the gang.
Rappers in Atlanta were warned by Willis not to mention criminal conduct in songs if they didn’t want it used against them in court.
People can still be incensed over it, she noted. If you do not want your criminal confessions to be exploited, I have some legal counsel for you: either leave my county or avoid confessing to crimes in rap songs.
Willis claimed that the Drug Rich gang was in charge of cire42975ommitting brutal home invasions and burglaries. Celebrities like reality TV actress Marlo Hampton and NFL wide receiver Calvin Ridley were among those they targeted. 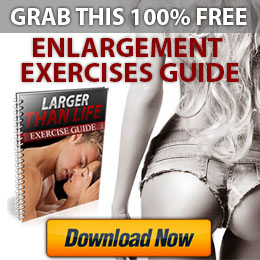 Rapper RX Hector of Atlanta said he is not a party to the RICO case brought against Drug Rich. He responded to the charges when he saw his name mentioned on social media.
On Instagram Stories, he remarked, “The internet is pitiful.” “Stop bringing up charges that I’m not under indictment and stop discussing my name. Most of you have never supported me, but everyone keeps publishing some BS charge, even though I have a family and a reputation outside of rap.