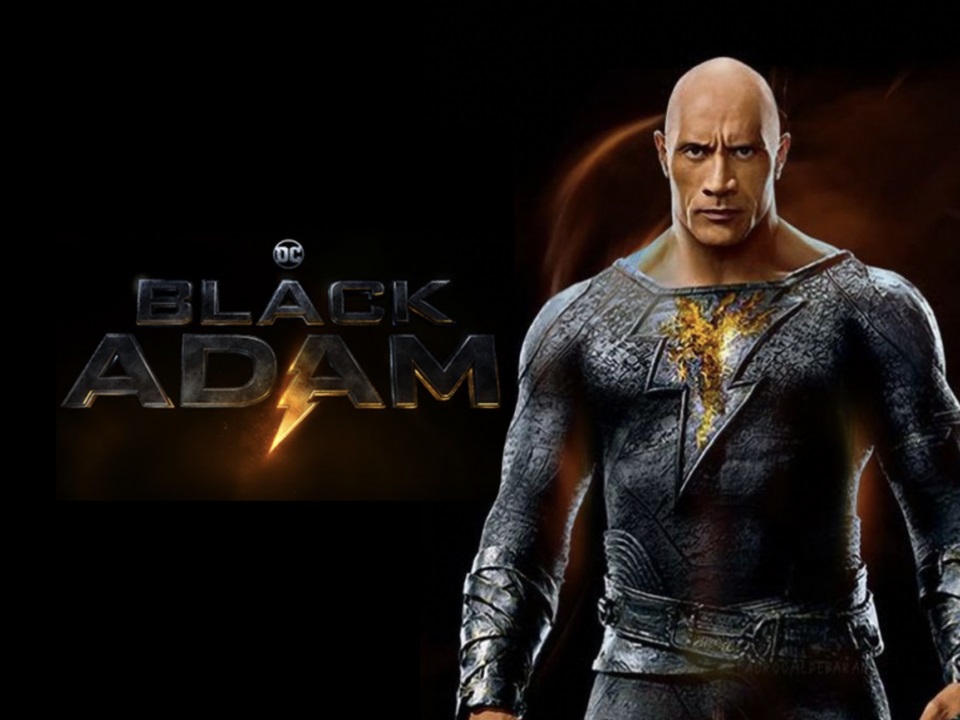 Welcom to Sugar Water TV. Today in the news..
The Rock’s departure from D C U causes the biggest shake up in D C!
Black Adam will no longer be played by The Rock in the DC universe.
You’ve all probably already heard, but The Rock has left the DC Universe. To the surprise of many, The Rock “declined” to appear in the upcoming Shazam film a few weeks ago. Why could he? In the world of comic books, Shazam and Black Adam are inextricably connected. Perhaps he noticed the writing on the wall. Alternatively, perhaps… D C is now absurd.
Keep in mind that when Henry Cavill showed up at the conclusion of “Black Adam,” they had the gall to friggin slice Henry! We had dressed to the nines and were prepared to battle! After that, POOF! I won’t say that they are incompetent, but James Gunn had better have a Mack 10 and a silver bullet!
Here is what The Rock said:

I wanted to give you a long-awaited Black Adam update regarding the character’s future in the new
DC Universe. James Gunn and I connected, and Black Adam will not be in their first chapter of storytelling. However, DC and Seven Bucks have agreed to continue exploring the most valuable ways Black Adam can be utilized in future DC multiverse chapters.

James and I have known each other for years and have always rooted for each other to succeed. It’s
no different now, and I will always root for DC (and Marvel) to win and WIN BIG. You guys know me, and I have very thick skin – and you can always count on me to be direct with my words.

These decisions made by James and DC leadership represent their vision of DCU through their creative lens. After 15 years of relentless hard work to finally make Black Adam, I’m very proud of the film we delivered for fans worldwide. I will always look back on the fan reaction to Black Adam with tremendous gratitude, humility and love. We did great. To my very passionate and vocal Black Adam/Super Hero genre fans. I love you, THANK YOU, and I will ALWAYS LISTEN TO YOU and do my best to deliver and entertain you.
Have a productive week and HAPPY HOLIDAYS to you and your families! 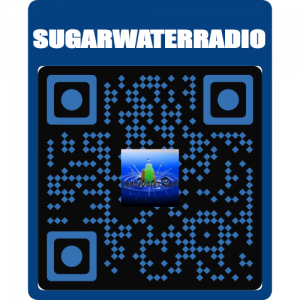 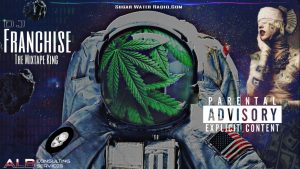 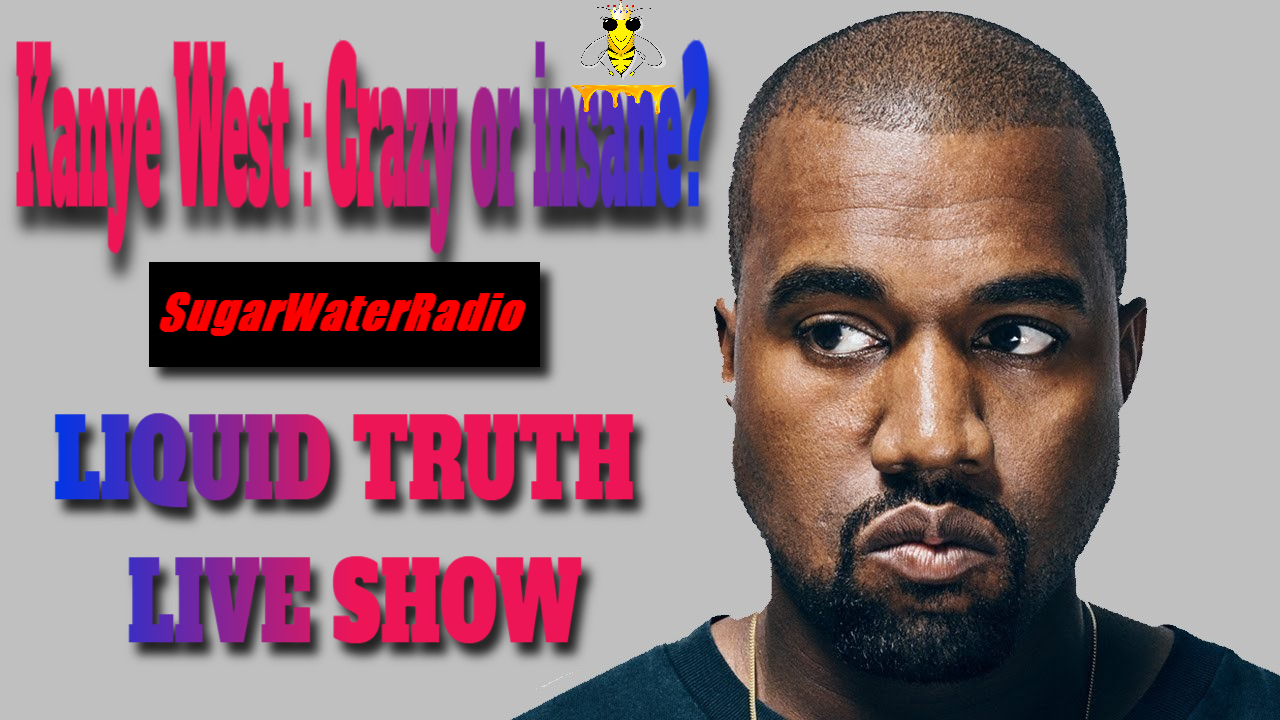