Fresh from her critically acclaimed fourth studio album “CELIA” – named one of the 10 Best Albums of 2020 by Time Magazine, Multiple award-winning Afrobeats star TIWA SAVAGE has made a glorious return with the release of the beautiful track “TALES BY MOONLIGHT” featuring AMAARAE out today.
“TALES BY MOONLIGHT” is the first official single from her forthcoming project “WATER & GARRI” which is set for release on August 20 through Motown Records. Tiwa describes the upcoming EP as her “most spiritual journey through music so far”. WATER & GARRI is available for pre-order
Produced by Cracker Mallo, “Tales By Moonlight” references a children’s television program with the same title. The show was set in a village and featured an adult who would read old folk stories and fairytales to a group of young children.
“On this song I remember (that) program I watched as a child and I’m basically saying that I want to experience the fairytales with the happy endings that were in those stories – this is the kind of love that I want to feel.” Tiwa comments.
“TALES BY MOONLIGHT” sees Tiwa team up with Ghanaian-American singer-songwriter AMAARAE. Highlighted as Beats 1 Breakout Star of 2020, Amaaarae adds her breathy soprano vocals over this soulful afro sound. 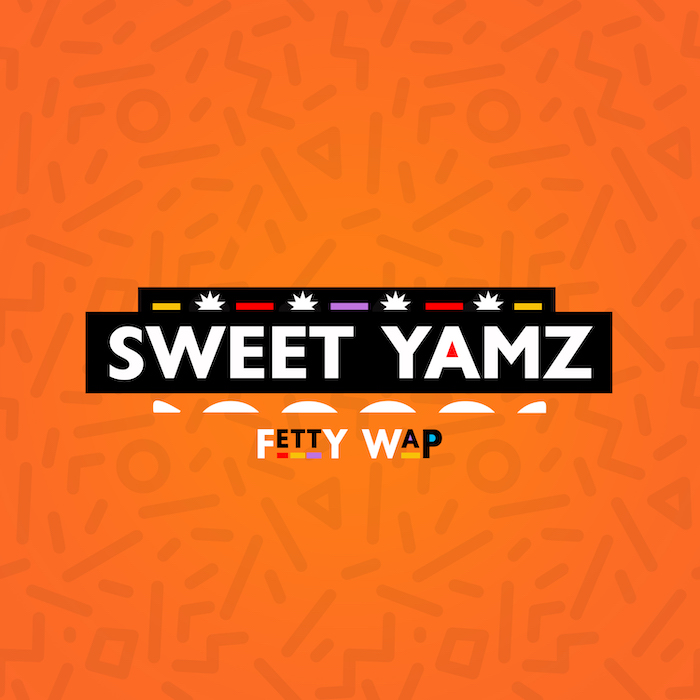 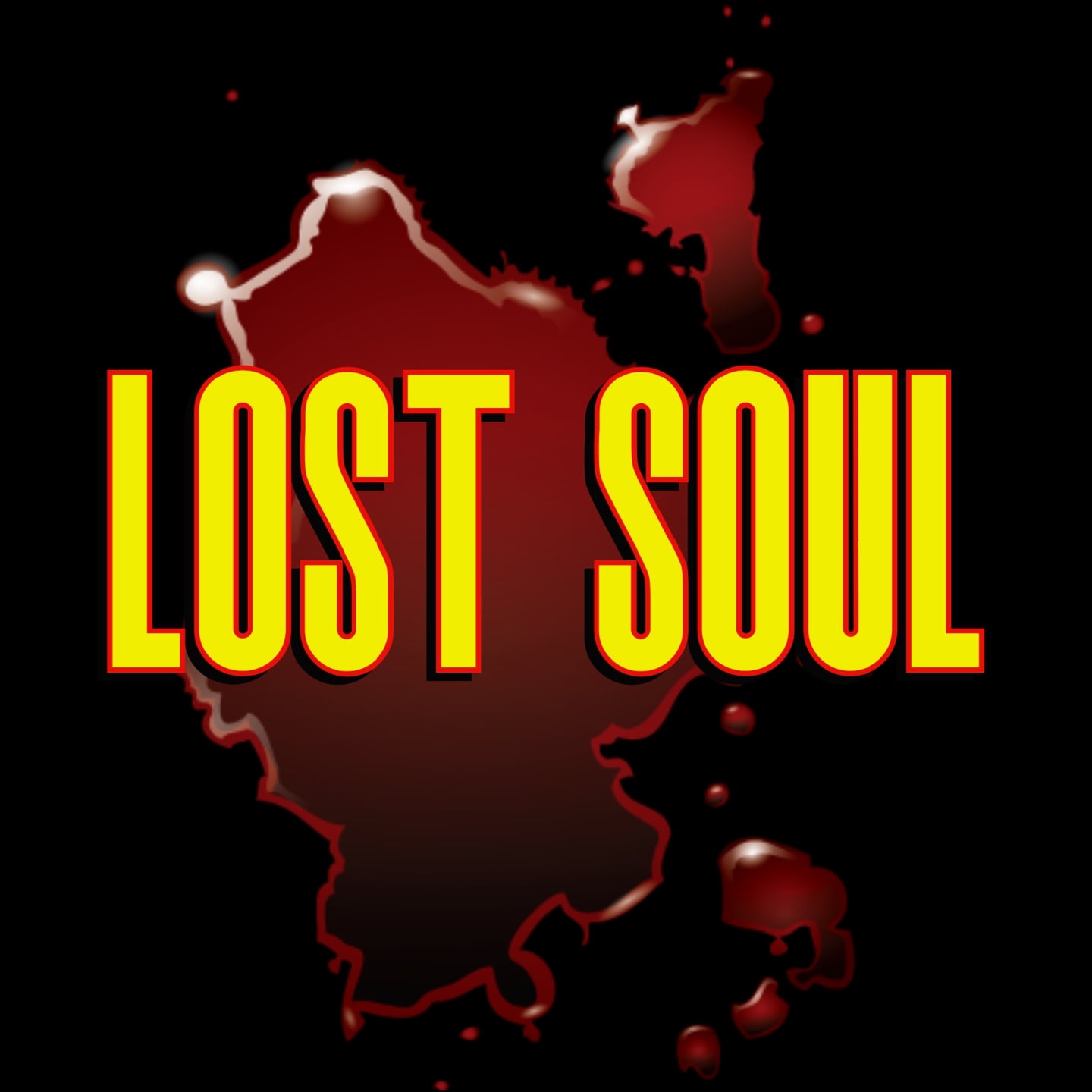 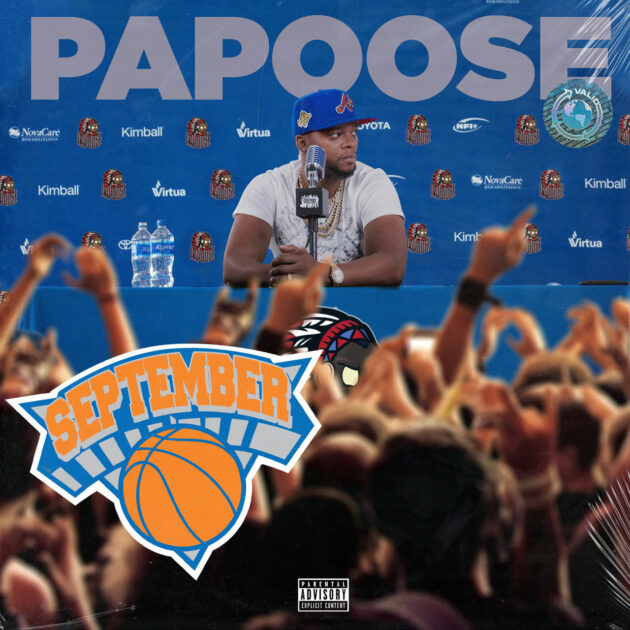 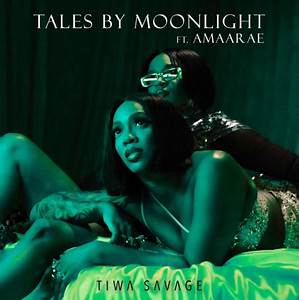