Legendary rapper Papoose has returned with a new surprise album, January, which is available on streaming services now.

The project comes just months after his last effort, Endangered Species, which dropped during the tail-end of 2020. The aptly named January features work from Wiz Khalifa, Brady Watt, Statik Selektah, and more.

Papoose recently revealed that he plans on retiring at the end of 2021, during an interview with the HollywoodLife Podcast:  “After this year, I’m not rapping no more. So, I just want to make sure I make it special. I’m done. I’m done,” he revealed. “I’ve grown in life. I’m in a different space in my life now. So many people who wanted to see me be successful in music, they’re not even here anymore.”

Papoose says he plans to release a new project every month of his final year. 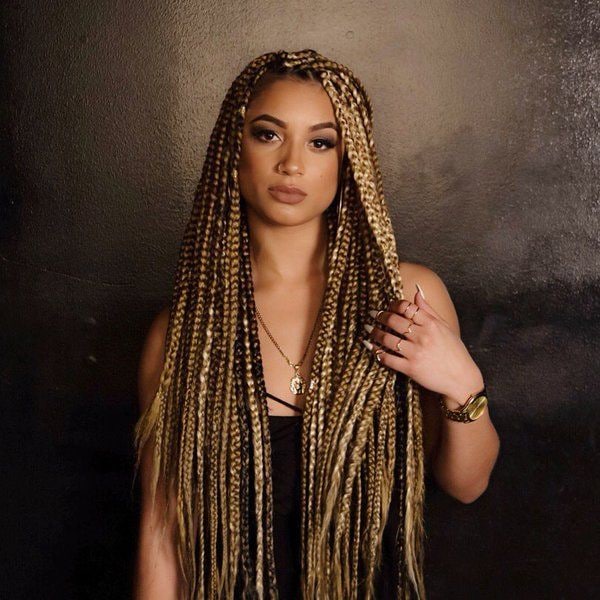 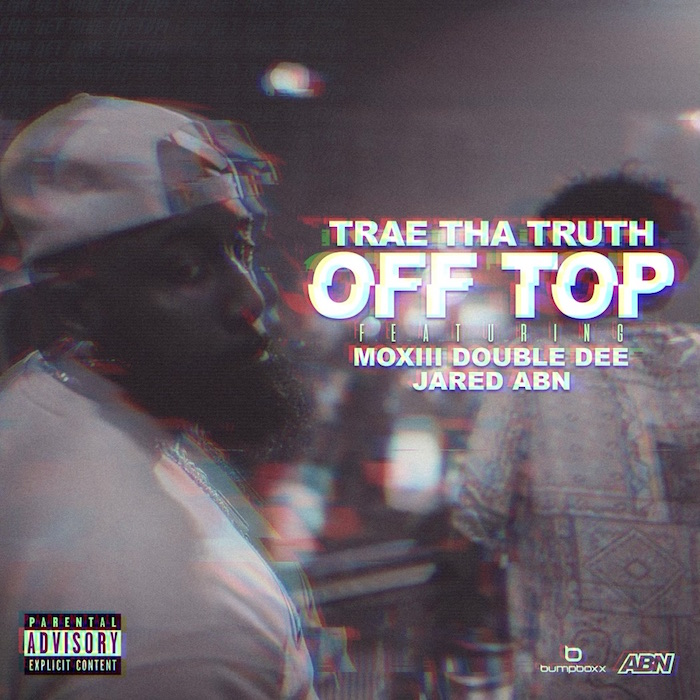 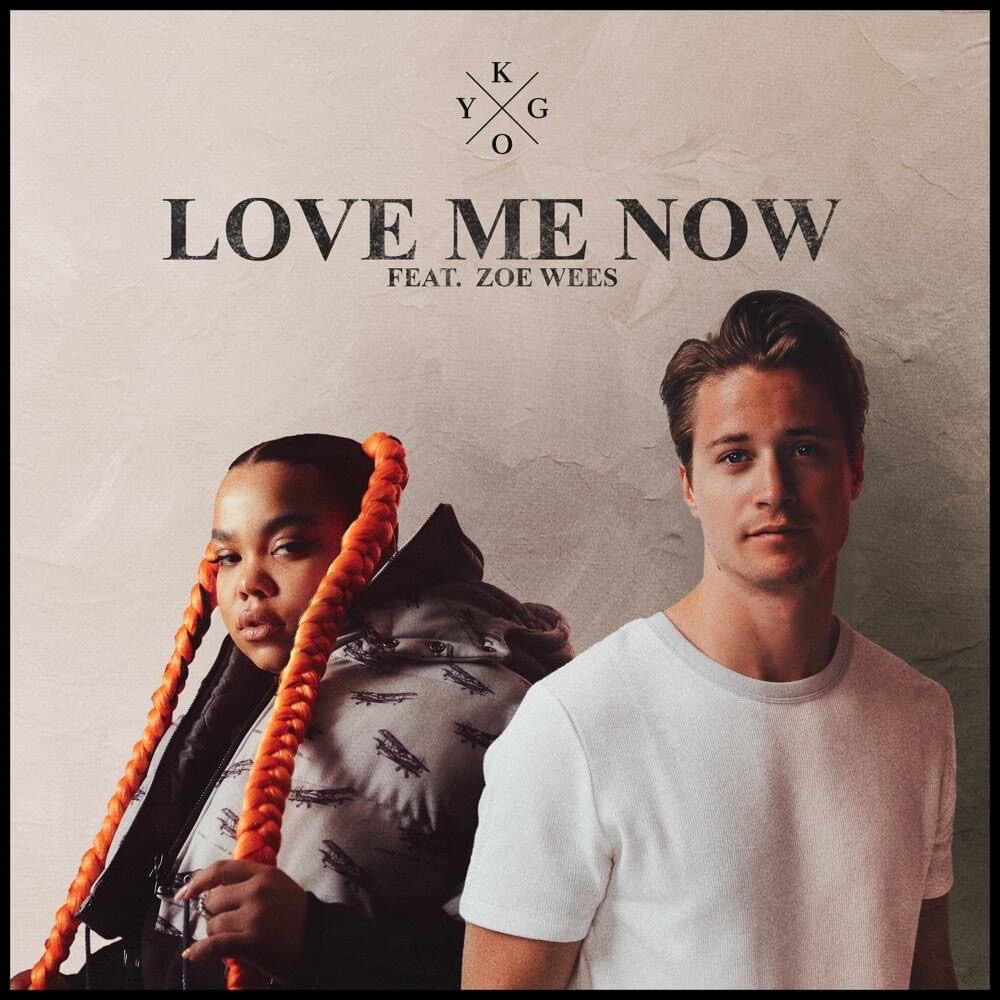