SWR bin watching this young cat for a little while now and he’s been stepping his game up. Now he’s climbing the ladder with this new joint featuring one of the best that ever did it.

pairs bar for bar. Not many new artists can bring life to a record with an artist like Jay Z, Nas , TI , Scarface, Trick Daddy or any other legend within this Hip Hop arena, on it with them.

Lucky Harmon is an artist that brings that “IT” factor to every track he jumps on. He knows how to make a song fun and party ready. Something that is very difficult in today’s climate of music. Sony knew they were making the right move when they signed him to a record deal.
Lucky Harmon has gained over 300K followers on Instagram and really shows other artists how to build a following via social media, which allows the artist to now have control over what they give to and what is seen by the fans. 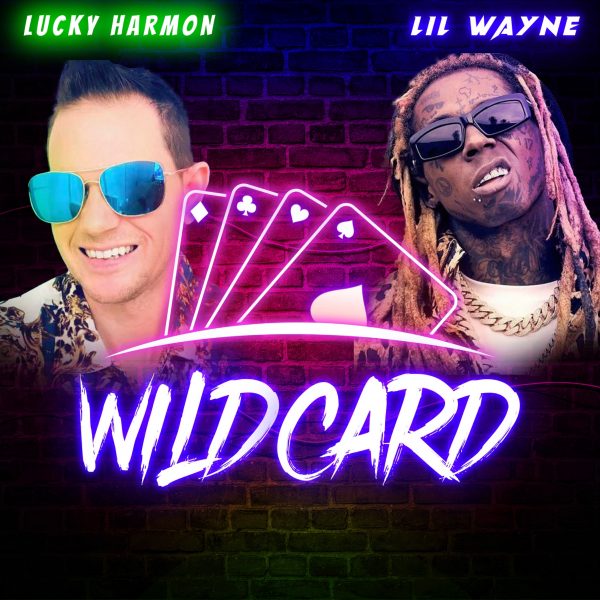