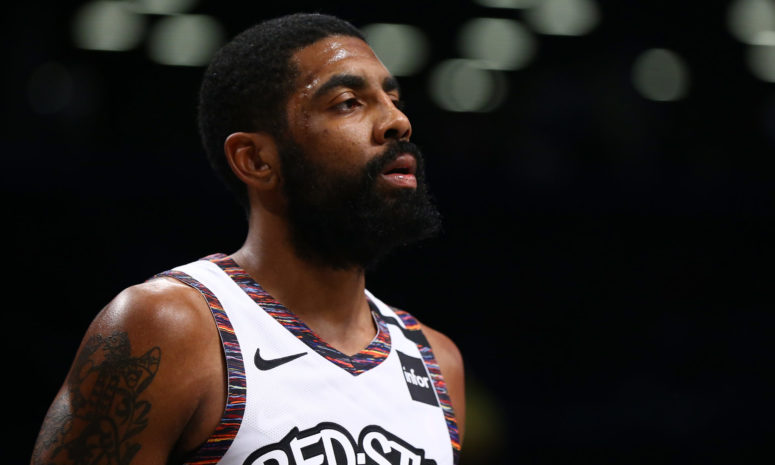 On Wednesday afternoon, the Brooklyn Nets once again took to the practice court without point guard Kyrie Irving.

The star point guard made it abundantly clear he doesn’t plan to receive the COVID-19 vaccine. If he doesn’t he won’t be able to play at Nets home games due to vaccine mandates in New York.

As the 2021-22 season draws near, even Nets head coach Steve Nash doesn’t know what to expect. Earlier this afternoon, he spoke with the media about Irving’s availability.

When asked about the possibility of having the whole team together – Kyrie included – for the start of the season, Nash seemed pessimistic. “As it stands now, no,” he said. “So we’ll see what happens.”

Of course, that led to plenty of reaction from around social media. No one really knows what will happen with the Kyrie situation.

“Every day there is less and less certainty,” one NBA analyst wrote.

Every day there is less and less certainty https://t.co/WHlDCTPeCn

Kevin Samuels’ death has been confirmed by his mother, although the cause of death has not been divulged.