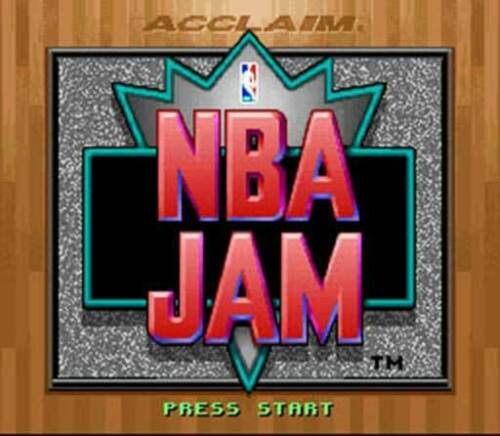 The Chicago Bulls and the Detroit Pistons had one of the most intense rivalries during the 1980s. The two Eastern Conference powerhouses were going toe-to-toe with each other on a yearly basis during the late 80s, with the Pistons always getting the better of the Bulls.

The Pistons knew every time they entered a series that they had to contend with Michael Jordan and try to contain him in order to win. So the Pistons came up with ‘Jordan Rules’, a strategy that involved physically dominating Jordan so that he couldn’t pull off his usual brilliance against them.

For the most part, the strategy worked. This was mainly because Jordan was alone for the first few years of his career in Chicago. He didn’t have a solid 2nd option that he could defer to. But as Scottie Pippen developed over the years, Jordan found that 2nd option.

That rivalry even made it to the video game world, unbeknownst to many. NBA Jam was a wildly successful arcade game that came out in 1993. The game was created in Chicago during the height of the Bulls dynasty. But the creator made sure that they wouldn’t steamroll the other team in the game.

While Jordan wasn’t in the game, the creator took revenge on the rest of the Chicago Bulls.

NBA Jam creator Mark Turmell revealed that he was a lifelong Detroit Pistons fan. In an effort to get some revenge on the Bulls, he put a code in the game that made sure that the Chicago Bulls could not win a game against the Pistons with the last shot.

“Making this game in Chicago during the height of the Michael Jordan era, there was a big rivalry between the Pistons and the Bulls, but the one way I could get back at the Bulls once they got over the hump was to affect their skills against the Pistons in ‘NBA Jam. And so I put in special code that if the Bulls were taking last-second shots against the Pistons, they would miss those shots. And so, if you’re ever playing the game, make sure you pick the Pistons over the Bulls.”

The rivalry still holds a lot of weight in both cities. Even Jordan admitted that he holds hate for the Pistons to this day. So much so that Isiah Thomas, who is a native of Chicago, is disliked in the city because of the years and success he had on the Detroit Pistons, and the rivalry he had with Michael Jordan.

By 1991, the Bulls were finally able to vanquish the Pistons, thus putting an end to the dynasty in Detroit, and marking the beginning of one in Chicago. The Bulls and the Pistons had an extremely heated rivalry, but after several years of struggling, Jordan and the Bulls were able to put them away, breaking the ‘Jordan Rules’ once and for all. 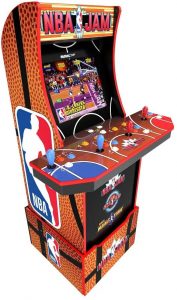