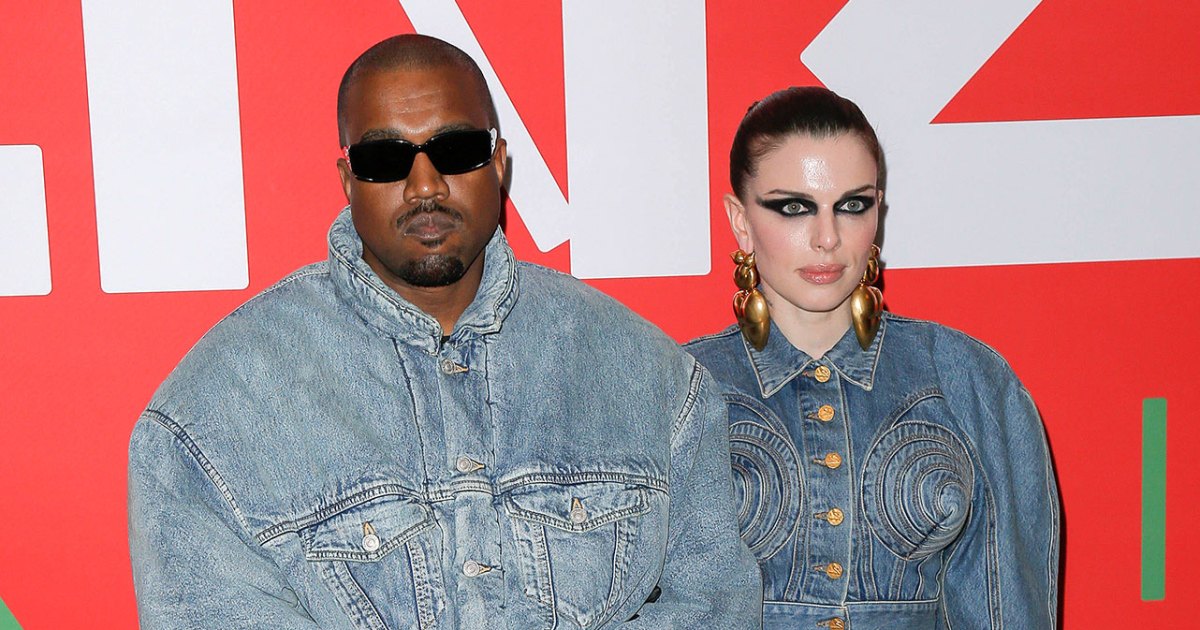 Over the weekend, Kanye West and Julia Fox made their red carpet debut in matching denim ensembles. They’re wearing the same costume once more, but this time in leather. The rapper “Stronger” and actress “Uncut Gems” began dating earlier this month. On Sunday, the couple made their first public appearance together at the Kenzo fall/winter 2022 presentation, which was presented as part of Paris Fashion Week and attended by celebrities such as Pharrell Williams and Pusha T.

Some fans, however, were less than impressed with the couple’s identical attire, drawing comparisons to Britney Spears and Justin Timberlake’s legendary denim-on-denim appearance from the 2001 American Music Awards.