The rapper lost his contract with Balenciaga as a result of Kanye’s remarks about Jews!
Following Kanye West’s most recent antisemitism incident, the upscale design house Balenciaga has discontinued its relationship with him.
The rapper behind “Stronger” had his social media accounts suspended earlier this month for posting antisemitic remarks, but he has since proceeded to propagate his divisive ideas in a string of follow-up interviews.
Kanye will no longer be working with Balenciaga as a result of his inflammatory comments, the brand’s parent company Kering said WWD on Thursday.

A spokeswoman for Kering stated that Balenciaga “no longer has any affiliation with this artist and has no intentions for future initiatives relating to this artist.”

A picture of the rapper walking the runway has reportedly been taken down from the brand’s website, according to WWD.

On Thursday, the Anti-Defamation League (ADL) sent an open letter to Adidas executives pleading with them to hold off on distributing items from Kanye West’s Yeezy footwear collection.

They urged Adidas to act so that it would be clear that they had not given Kanye’s “antisemitism a pass” and that his “hateful” remarks would have repercussions.

The letter asks Adidas “to reevaluate its sponsorship for the Ye product line and to make it abundantly clear that the Adidas company and community have no tolerance whatsoever for antisemitism.”

On October 6th, representatives for the German sportswear juggernaut declared that their affiliation with Kanye West’s Yeezy line was “under review.”

Get your music on SWR right now!! We play all the new music people love and need. 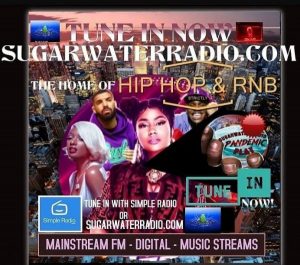 Get Your Social Account’s Followers And Likes At One Place, Instantly 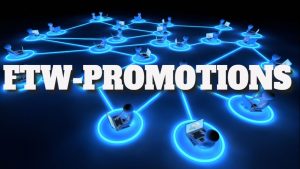 MOLLYXXX THE BEST MOLLY ON THE INTERNET 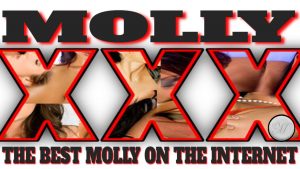