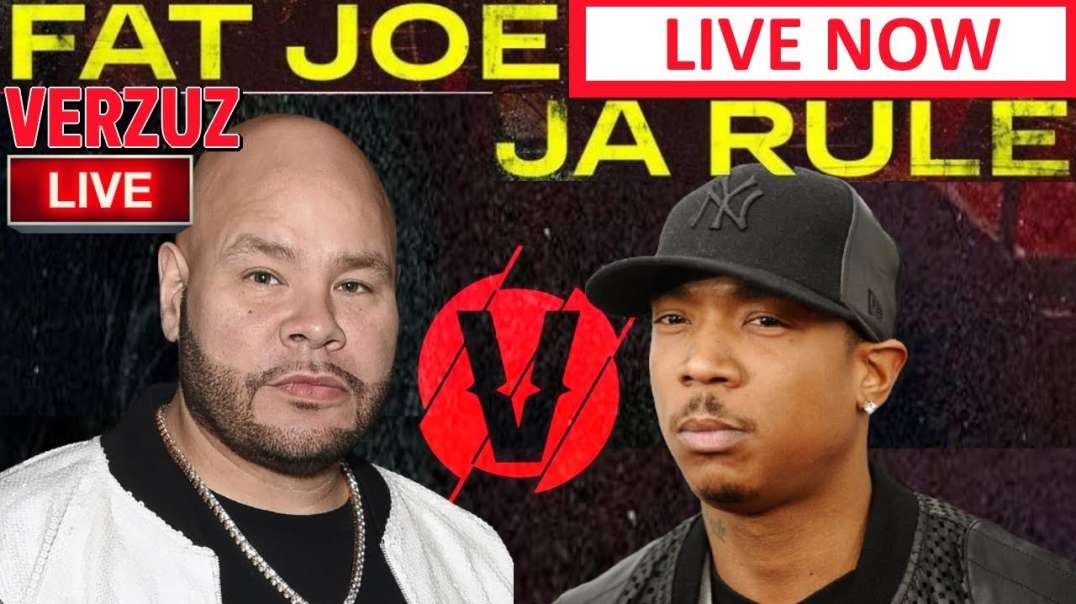 Fat Joe and Ja Rule took the stage at the Hulu Theater at Madison Square Garden and went head-to-head on the latest edition of Verzuz. It was a solidly New York affair, with several guests, an intermission, and lots of smack talking. Check out the full playlist of the tracks they performed below, via TIDAL. 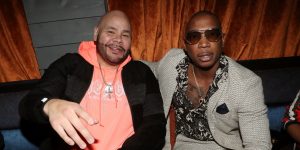 From almost the jump, the two MCs traded barbs in between songs, despite the friends and collaborators having no real beef between them. Fat Joe teased Ja Rule for his current relevance (“Where you been the last 10 years?”) while Ja Rule postured as if his short run in the spotlight still eclipsed Joe’s multi-decade track record of hit-making.

Fat Joe’s strength in the battle clearly lay in his high profile collaborations—he brought out Remy Ma (“All The Way Up”), Dre (from Cool & Dre), and Nelly, who inexplicably played “Hot in Herre.” Joe’s braggadocio extended to the artists he put on (namely, DJ Khaled and Big Pun) and how rich they are. And while Ja Rule seemed to take issue with Joe’s tangential connections to songs like “Still Not a Player” (Ja Rule: “That’s not your record!” Joe: “I was the executive producer” Ja Rule: “That don’t count!”), he seemed to have no issues with the white latino MC’s frequent use of the n-word. When Joe teased Ja Rule for doing more singing than rapping, Ja Rule reveled in the acknowledgement that he was ahead of his time (“I’m the singing rapper! I started this shit! You getting bodied by a singing rapper!”). Joe made frequent references to Ja Rule’s disastrous Fyre Festival, mocking the “bologna sandwiches” from infamous reports about the festival’s catering. 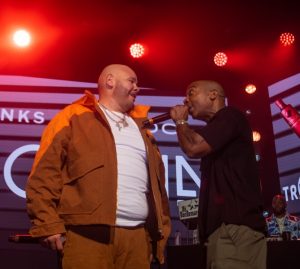 The comments section was as lively as the crowd at the Garden, with appearances from Diddy, Khaled, and many, many more. There had been rumors of a 50 Cent appearance—50 Cent and Ja Rule have had a long and documented beef—but it never materialized. Murder Inc. co-founder Irv Gotti felt compelled to respond to the specter of the Queens rapper regardless, saying: “All y’all talking that 50 shit. All good. He got beat up stabbed up. Shot up. And sued us. That’s all I’m gonna say. Your hero ain’t what you think he is. Period. And Facts.”  CHECK OUT THE FULL VIDEO RIGHT NOW – https://sugarwatertv.flixsterz.com/v/A1OoT5

ARE YOU READY TO GET YOUR MUSIC PLAYING ON FM RADIO… CHECK OUT MUSIC REAL ESTATE AND TAKE YOUR MUSIC TO THE NEXT LEVEL. 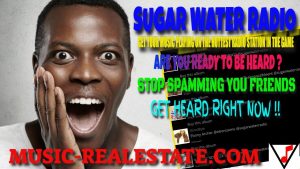