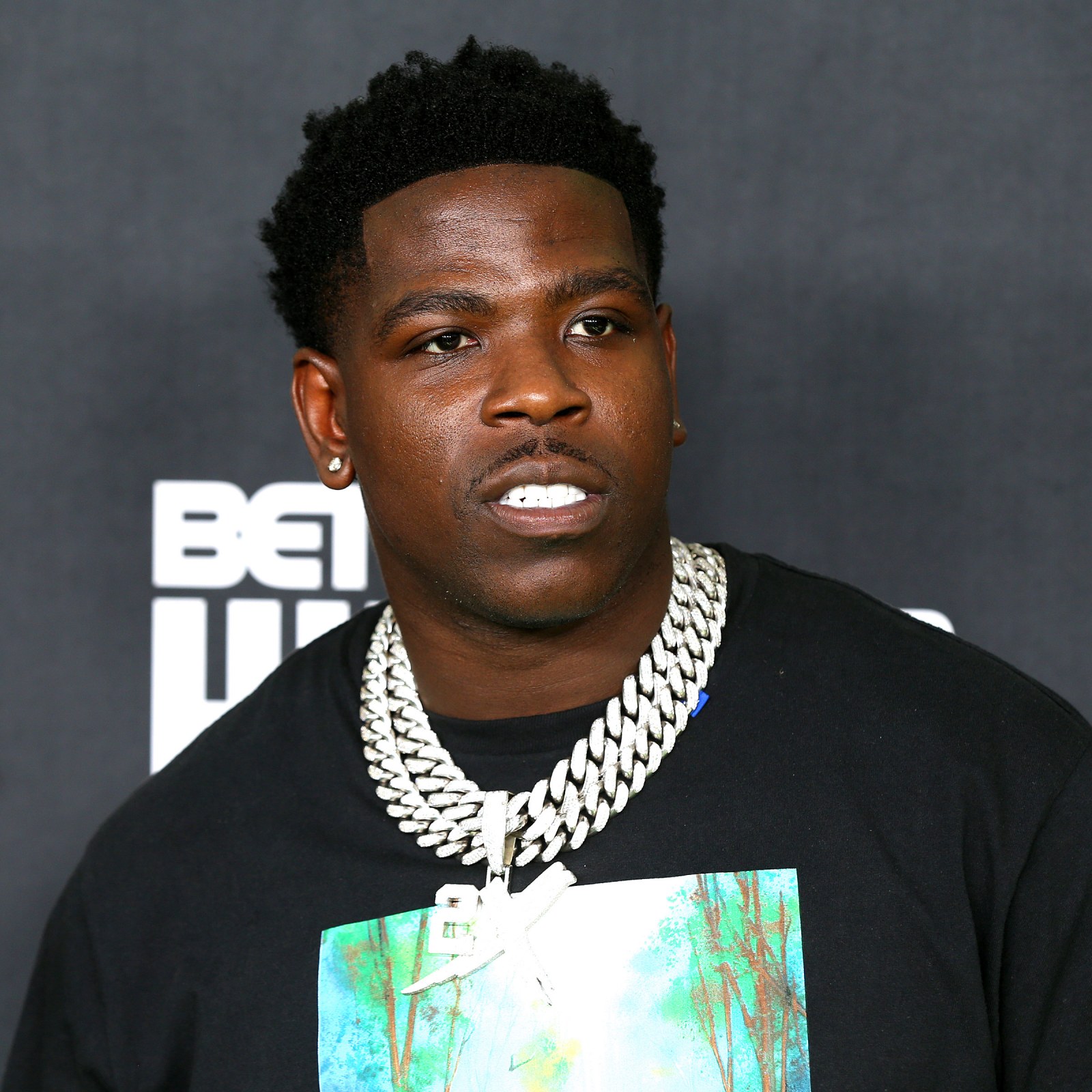 Earlier this week, another prominent member of the gang decided to take a plea deal, instead of risking decades in prison.

Roberta ‘Trouble” Sligh is one of 18 members of the gang charged in a RICO indictment that ensnared rap star Casanova.

Casanova and 17 other members of the Untouchable Gorilla Stone Nation were charged with everything from murder and running guns, to dealing crack and committing vicious assaults.

Sligh, who is a Peekskill, New York-based member of the gang, was charged with moving large amounts of crack cocaine around her hometown and “devastating” the small community with drugs on behalf of Gorilla Stone.

Sligh was also charged with the brutal beat down of a person with the help of the gang’s “Godmother” Naya “Baby” Austin, while a third person used a tire-iron, at a local convenience store in April of 2020.

Additionally, Sligh was charged with helping the gang procure guns.

To make matters worse for Sligh, she was already serving 5 years of probation for Criminal Possession of a Weapon in the Second Degree. During a post-Miranda interview with a detective, she proudly boasted of being a member of Gorilla Stone.

Sligh is the fourth member of Gorilla Stone who has pleaded guilty.