Before becoming the boss at The Source and, later, a reality star, Benzino was renowned as one of Boston’s top rappers. “Zino Vs. The Planet,” a diss by Benzino, sees him return to his emceeing beginnings. Like he stands “on 10 toes” as a man, the Almighty RSO creator declares that he is about to “spazz like Will Smith did on Chris” on everyone shooting at him.

As he begins his song, the former owner of Source magazine speaks about his love for his daughter Coi Leray, who has publicly revealed their feud on social media and in interviews, as well as her music.
Benzino tackles his most recent scandal about his alleged association with a transgender lady named Shauna Brooks seconds later in the 2:23 minute track, adding that people want to know if “Zino straight acquired an undercover girlfriend.”

According to AllHipHop.com, a trans woman secretly recorded the celebrity without his knowledge, releasing audio in which he appears to be pleading with her not to discuss their connection publicly because it would destroy his reputation. 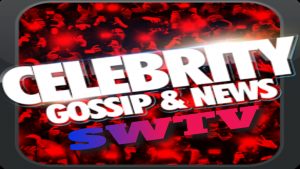 On the tape, a man who sounds like Benzino claims that he is “new” to “this world” and that she is not doing anything “wrong,” but that he is.

As the song proceeds, he advises followers not to read blogs, but then provides what he thinks to be facts. In particular, he discussed his feud with 50 Cent, a longtime pal.

“50 keep it a hunnid/ I helped you when they jumped you/ I should have let them ghost you just like Kanan when they slumped you,” he raps about his foe.

Benzino alleges he paid for a car to send 50 Cent to the hospital after accomplices of Murder Inc. stabbed the Get Rich or Die Tryin rapper in his Queens, New York studio session over 20 years ago. In the song, Benzino addresses another recent headline about his ex-girlfriend and child’s mother, Althea Eaton. He raps on how unfair it was for her to have him detained while visiting their son, especially after he tried to help her advance in her work.  The new music is only the beginning of what’s to come. Benzino mentions releasing a new album shortly in the outro. Do you think you’re ready for Big Zino to return to the mic after hearing this? 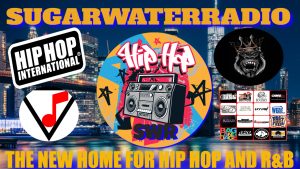 ' A Track That Addresses Everyone / And Ex Althea Eaton / Benzino Drops 'Zino Vs. The Planet / Coi Leray / Including 50 Cent / Shauna Brooks