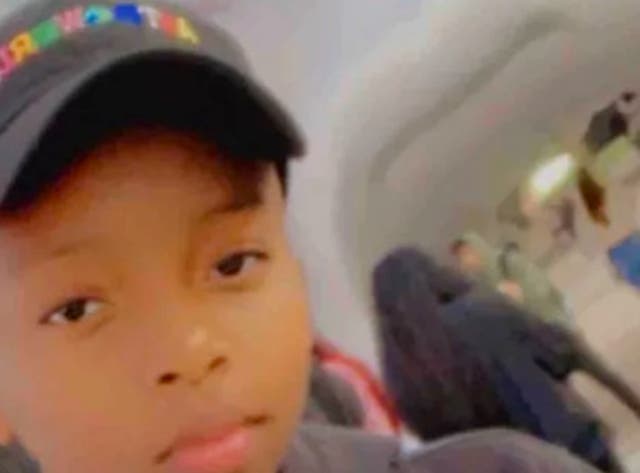 Ezra Blount, the nine-year-old who was injured during Travis Scott’s Astroworld music festival and was on life support for days, has died.

“The Blount family tonight is grieving the inexplicable death of their wonderful young kid,” his family’s lawyer stated in a statement. This should not have been the result of taking their son to a concert; it was supposed to be a happy occasion.”

“Ezra’s loss is terrible,” he continued. We’re determined to find answers and justice for the Blounts. But tonight, we stand in mourning and prayer with the family.”

The nine-year-old was in a medically induced coma after suffering life-threatening injuries.

“The Blount family tonight is grieving the incomprehensible loss of their precious young son. This should not have been the outcome of taking their son to a concert, what should have been a joyful celebration. Ezra’s death is absolutely heartbreaking. We are committed to seeking answers and justice for the Blount family. But tonight we stand in solidarity with the family, in grief, and in prayer,” they said.

NEWS ALERT: @AttorneyCrump, co-counsel Alex and Bob Hilliard, and Paul Grinke have issued a statement expressing deep condolences for the death of Ezra Blount, a 9-year-old who was trampled and catastrophically injured at the Astroworld Festival. pic.twitter.com/GInPXgjfg3

In the wake of the tragedy that unfolded at the Astroworld Festival — the tenth victim being the nine-year-old Ezra Blount — protesters have surrounded Travis Scott’s mansion at Houston.

The Sun reported that the artist has ramped up security at his home.

Meanwhile, the family of nine-year-old Ezra Blount who had been on life support confirmed that he died. Ben Crump and Bob Hilliard, the attorneys representing Ezra Blount’s family, issued a statement on Sunday that said that the “Blount family tonight is grieving the incomprehensible loss of their precious young son.”

A change.org petition demanding to remove Travis Scott as the Goldenvoice performer has gathered more than 40,000 signatures as the family of nine-year-old Ezra Blount confirmed his death.

The petition started by Sendero Secreto said: “With the recent tragic and unnecessary deaths at Travis Scott’s Astroworld concert, due to Scott’s own gross negligence and sheer lack of compassion for human life, we ask AEG, Paul Tollet, and Goldenvoice to remove his as a performer at all of their festivals.”

The rapper has come under heavy criticism after the deadly Astroworld Festival in which ten people were killed.

The family of nine-year-old Ezra Blount, who was on life support after being injured during Travis Scott’s Astroworld music festival, confirmed his death on Sunday.

I am saddened to learn of Ezra’s death this evening. Our city tonight prays for his mom, dad, grandparents, other family members and classmates at this time. They will need all of our support in the months and years to come. May God give them strength. RIP Ezra. st #AstroWorld pic.twitter.com/Ankq7FMa3l

Everything we know about lawsuits facing Travis Scott and Live Nation

Rapper Travis Scott and the organisers of Astroworld are now being sued in hundreds of lawsuits brought by the families of victims and concertgoers injured at the fatal concert. 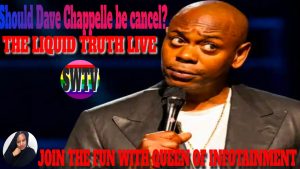 Multiple people died and hundreds more were injured after the crowd surged towards the stage on the first night of Travis Scott’s two-day festival in Houston, Texas.

At least 50,000 people attended the event and there have been reports that people hopped turnstiles and fences to get into the sold-out festival without tickets.

There have now been at least 140 lawsuits filed against the organisers, with 50 already initiated against Live Nation Entertainment Inc and Scott, who has said he is “devastated” by the tragedy.

Holly Bancroft and Graeme Massie have the details.

Everything we know about lawsuits facing Travis Scott and Live Nation